My India Sojourn has Healed Me

Heart Attack: A Gift, A Blessing!

OMG, over 3000 loving messages have come my way, and they keep coming. To all you dear friends who have shown up, a huge big MAHALO THANK YOU again for all your prayers/good wishes! I think that that – in itself – has done amazing things for me!

MORE TO IT THAN MEETS THE EYE

All along I knew there was much more to this trip than meets the eye. Some extraordinary things happened to my consciousness including surrender into a massive forgiveness experience. All along too we were making friends, experiencing sweet lovely times with the people at the Ayurveda center, and the hotel, and the hospital. 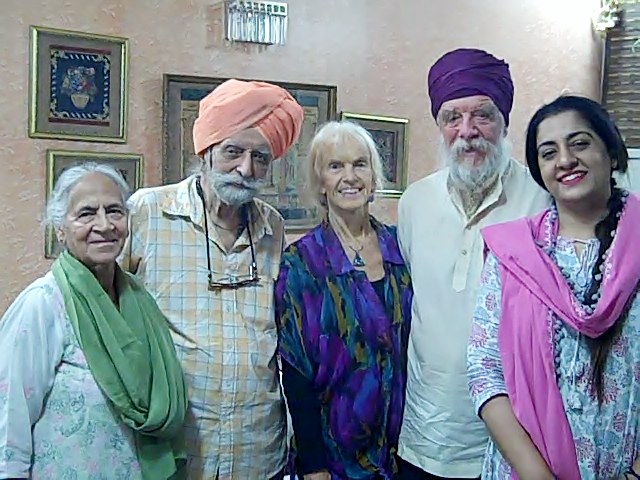 And still being the only white-skinned humans amongst the teeming millions this whole time, strange, and how they stare, just stop and stare at us!   We are back In Delhi now, eager to return to NZ but first available tickets not till Thursday, so we get to enjoy being with our dear friends more and their 3 delightful daughters, eat the finest gourmet meals imaginable 3x a day, and do more Goddess Temple trips in Delhi, yay!

HAHA, ANYONE WANT TO GO TO INDIA FOR A HEART ATTACK!?

Or go for Panchakama for an ageless living boost and end up more toxic? Am eager to get back to do my own  toxic drug cleanout back home…one drug given me in hospital has 150 side effects including one “life threatening skin problem”… haha. 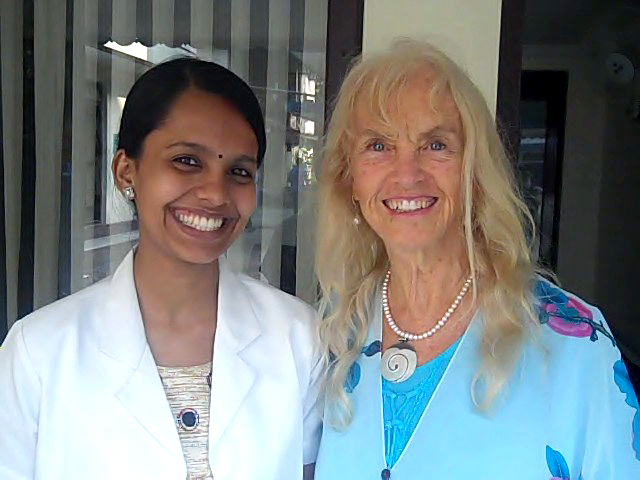 Now really, why would I, a person of 5 decades high healthy lifestyle, no cholesterol, no high blood pressure ever, plus recently tests done by 3 MDs all showing perfect health – “Elandra, you have the cardio health of a 20-30yr old” – have a heart attack? And after 2 week Ayurveda treatment supposedly for detox, why would I end up constipated? Noting that constipation can trigger heart attack… hmmm… and that no prebiotic/probiotic/psyllium/flax seed was given as is  usually done after colonic stimulation). 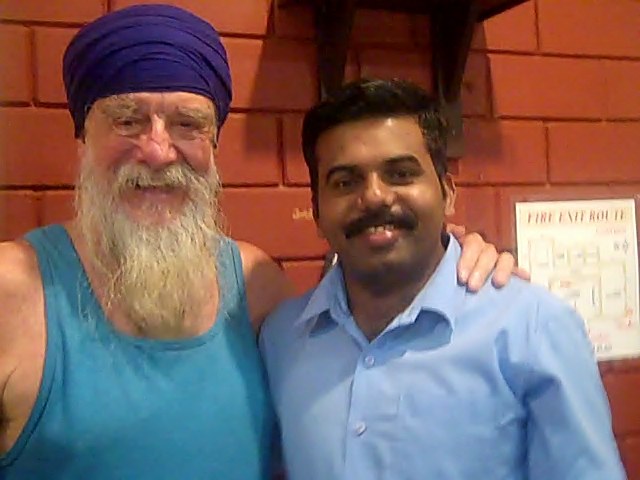 Thank you for your   suggestions for my ongoing Ayurveda/drug/plus holding-back-my-truth-about-disliking-Ayurveda -caused constipation!) I am in deep fascination (not blame) thinking Hmm, and what if a heart attack, so much fear around it,  is not only what we have been led to believe? Certainly it’s about far more than normally considered…and I am discovering deeper causes…

MY INDIA SOJOURN HAS HEALED ME

Healed some major stuff in ME!!! Thank you India, thank you all the sweet people, workers, doctors … first at Ayurveda, then at the hotel, then at the hospital, and then, – perhaps most of all – all our dear ‘family’/ friends in Delhi! Plus the temples…all have healed me. Healed me of what else? 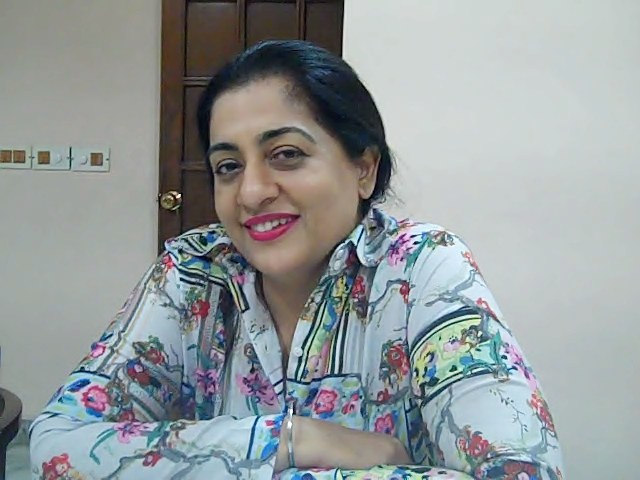 I have yet to write the story. Behind the horror at the accent was my heart break, shock, grief, pain, anger, at the betrayal by my (once beloved) Indian Guru of almost 20 years. Sadly power corrupts. He turned psychopath, stole $150,000 belonging to our Ashram, accused us of stealing it, and threatened to spend 3 million to destroy us. 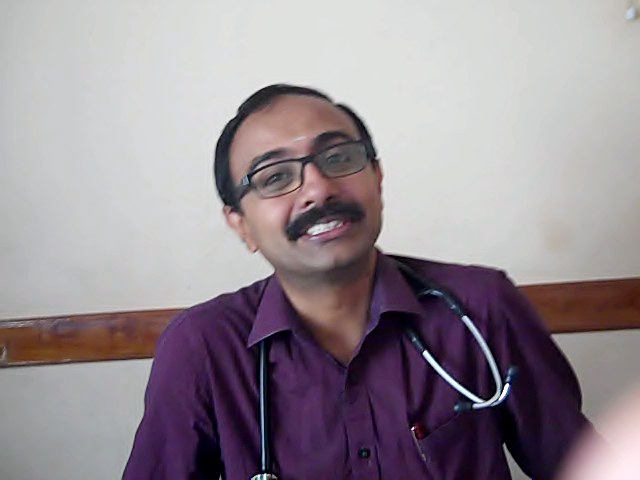 I got up at 2.30am to prepare to go to the Goddess temple, it was exciting and fun because we had no idea of what to expect. Like what was expected to show respect. You know, would I need a head covering, but no, bare heads for women, but would you believe, bare chests for men. So I got photos and videos of Antion taking off his shirt caught on camera and I have figured out that that must be what the Goddess loves! Do you think? Men removing their shirts to expose chests! Wow, well I like it too, so it makes sense! 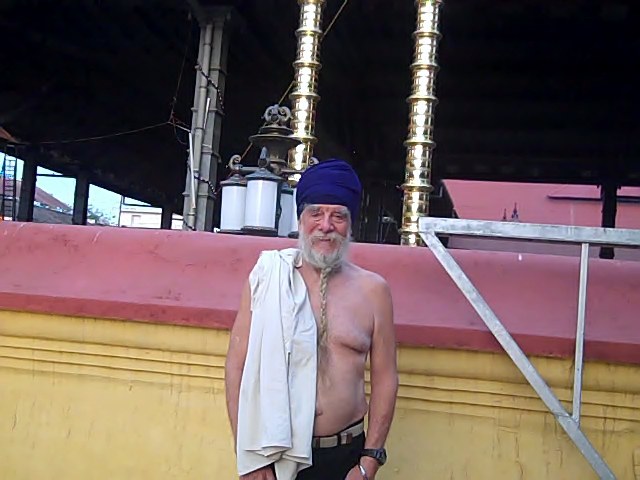 It was at this temple that I began my ongoing process of forgiveness.  I actually began to forgive the abusers and exploiters of the world.  Plus those in my previous lives (numerous ways of getting killed, as in my movies, burned at the stake etc.)

Plus I began to forgive the dark side of what I felt in India…which is too intense for me to write yet…  To be continued.

With Love, and Joy, and Blessings,

Deeper reflections on what happened

The day came when was finally ready to feel and speak my truth.  I wrote, “Today I am finally feeling angry – but happy because anger is so rare for me. I am angry and ready to admit it. I am angry at the Ayurveda Panchakama center. To go all the way to India and end up constipated which triggers heart attack – crazy! And then holding back from expressing to protect them from my anger. Crazy! Because they are good people and their work was excellent. But I did not enjoy it, and wanted to leave because I felt it was a waste of time and money, but held back and so constipated myself, did not ‘digest’ my feelings and so my GI tract small intestine is a mess. (But I am a happy mess all the same. Had a big forgiveness experience at the Goddess Temple but did not include them haha! Now I can.) Yesterday I wrote, “I don’t want to! Tell my truth! I don’t want to look like I am criticizing some good people! I don’t want them to find out and feel hurt! A healing modality that is used by many and valued as good, and traditional. But I have to tell my truth. Have the guts. Does not matter the consequences.

I have to come out with the hidden truth. I lied to myself, I denied, I failed myself and abandoned myself by not speaking up and deciding to leave, and as a result I ended up with constipation which triggered a heart attack. Who ever heard of spending 2 weeks for the cause of my health and then get a heart attack? Suddenly I feel some anger too. I rarely feel angry so I know it’s healthy to do so. Yep, there it is, so I can follow my own teachings and just feel and welcome it and speak out to them, like this …

Ayurveda is about “purification”. But after I discovered you were using a highly toxic carcinogenic antibacterial soap Dettol (one ingredient banned in Australia -kills wildlife) I don’t trust the purity of any ingredients you use there. You don’t seem to know about environmental toxicity which is a vitally important focus on all the detox experts summits which I research.

Most of all, how can a supposed healing or detox modality work when the recipient does not enjoy – or value it?

HEALING IS ABOUT MOVING ENERGY

I wish I could have said to you at the beginning, ‘This feels all surface with no depth. I don’t like it. It’s a waste of time and money. I want to leave.’ But I did not… I could not tell you how I felt. There seemed no room for it, and I was never asked the question, how do you feel truthfully feel, do you like the treatments, are you enjoying, are they making a difference and if not how do you feel about that? Is there anything you would like differently? Nor was there any room on the feedback form – so in a way I lied and praised you to the skies”.

Sorry. Soon I will feel the flow of forgiveness …and no longer be constipated. I still love you. Thank you.’